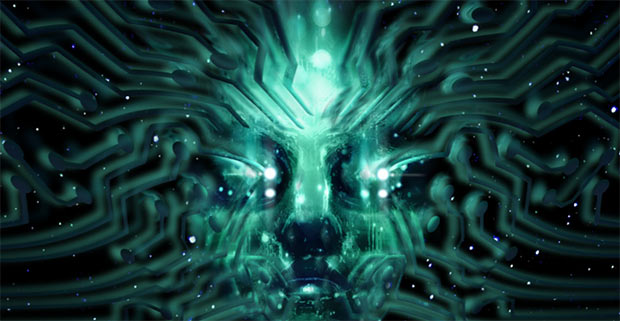 The concept of remastering is thought to be borrowed from the music industry. When a song is ‘remastered,’ its components are updated from the original source, the master tracks. When it comes to videogames, however, this takes on a different turn: when a game is released as a part of a collection for a newer system than its original release or as part of a ‘remastered’ label, the game is not a return to original material but an updating and upgrading of its content. A remastered game is never the same experience but is frequently sold as such. Appealing to both nostalgia and the collectible nature of gaining access to an older game, then, remastered games can be interpreted as a ploy to repackage existing material without the overhead of production: with seemingly minor work, a game can be resold to the same audience again for more money.

However, in light of the increasing use of standardized platforms like GoG (and to a lesser degree Steam), remastering can be seen in two different, unexpected ways: an invitation toward a renewal of ‘mastery’ and a reflection of the overly ephemeral nature of the industry. While often presented as a restoring of sorts, ‘remastered’ games also present an opportunity to return with new eyes to an older place, a chance for re-exploration and returning. At the same time, the role of remastering and re-releasing of games shows an underlining anxiety about the cost of development and aging demographics of some of the the consumer base: games are being ‘forgotten,’ remembered, and re-sold to an audience eager to buy them.

On the topic of remastering, let’s consider the following question groupings: