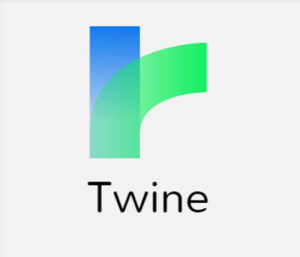 It’s hard to talk about Twine and its growing community without also discussing its product: hyperlinks. Presented as a tool for creating interactive fiction, its output, HTML, is often derailed for not being a “game,” or not qualifying for definitions that might place the works by those who use Twine as part of a greater game developer community. As one of the easiest tools to use in terms of requiring little to no programming language knowledge, Twine, its output, and its community are often at the center of wide-ranging discourses around what qualifications, if any, make something a “game” and who, in turn, gets to make things that might be games.

This week, along with discussing the tool itself, we will examine the major debates around Twine, how the interface of “merely clicking on links” (as some of its detractors proclaim) contributes to both its ease of development and contributes to what some of its louder critics see as products that are not now nor will ever be games.