Posted on November 12, 2012 by rogertravisjr 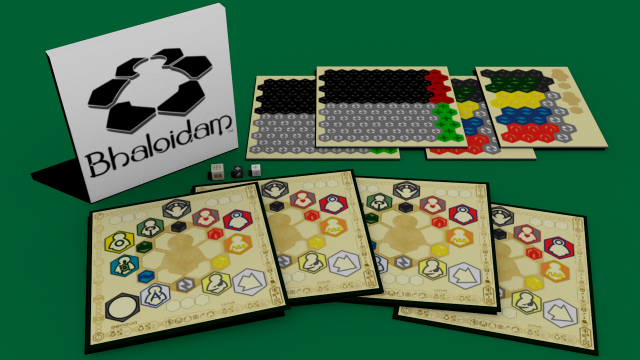 After the payment of a great deal of lip-service over the last few months to need to think of immersion in games across the digital divide, we’re going to devote the next few third Thursdays (our standard playversation night) to a campaign of Corvus Elrod’s Bhaloidam. We’ve followed the development of Bhaloidam since before it was called that, and can’t wait to experience what I (Roger) think of as a brave new performance position on the practomimetic spectrum, and see what it wreaks inside each of us and among all of us in the realms of identification and immersion.

We’re thrilled to announce that Corvus himself will be joining us for at least our November and December sessions: this Thursday will be a set-up week, wherein we get expert advice from Corvus on how the ruleset functions, and speculate on the cultural effects and affordances of those mechanics; next month, on 20 December, we’ll begin the campaign we’ve commissioned from Corvus, which we’re calling at this point, with affection, “Greek Gods in Space.”

Feel free to drop in on Thursday; comment her for login info for our Mumble server. Also, as I’ll also try to make clear going forward, it’s our plan that it will be possible to drop in and out of the campaign from month to month, so if you miss this Thursday don’t count yourself out of what promises to be an incredible role-playing experience!