Symposium, 3 May: What is a gamespace? 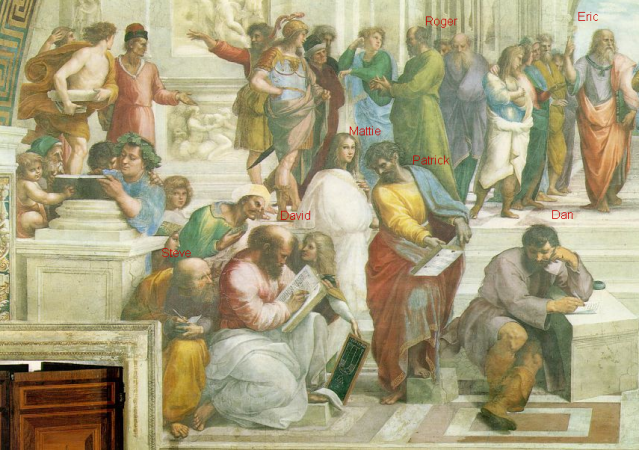 It’s the first week of the month, which means that it’s time for another VGHVI Symposium! To my mind, we acquitted ourselves well when trying to define “play,” so it’s time to move on and try to define “gamespace.” (No, you’re not experiencing déjà vu: we tried last month, and it didn’t quite happen; I have higher hopes for this month!) It’s worth noting that Mattie and Steve G and I had a friendly Twitter dust-up about authorship and games, in which Mattie used the phrase “authored space.” That’s going to be my way in, with the questions still looming about Mass Effect 3 and such things as authored spaces and player performances.

We’ll be on Mattie’s Mumble server. Comment here with contact info for a missive from me with details, or find me on Google Plus, which should be easy enough.

EDIT: Because it’s always nice in these sessions to have a windmill at which to tilt, here’s my starting definition for “gamespace”: range of performance affordances created by a practomimetic ruleset, conceived as one or more of a variety of spatial metaphors readily afforded by human consciousness.

Classicist, game critic, game educator.
View all posts by rogertravisjr →
This entry was posted in Events, Symposium. Bookmark the permalink.

2 Responses to Symposium, 3 May: What is a gamespace?